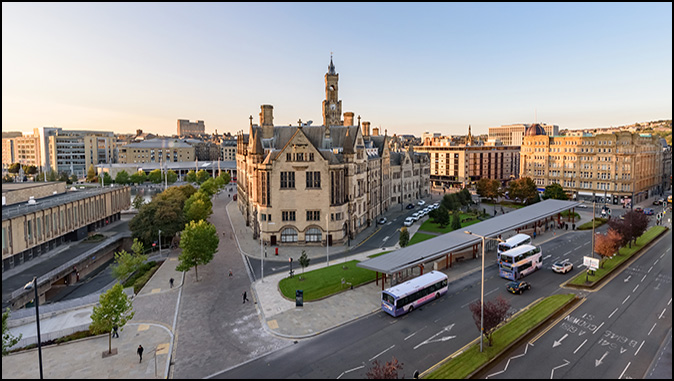 And while we have all been anticipating more horrific reporting and cover-ups regarding the rapes that are happening on the streets and in people’s houses, a Freedom Of Information (FOI) request has revealed that sexual assaults have continued to be common in care homes in the area for at least the past couple of years. “200 residents of care establishments across the region, including nursing homes, were victims of sexual offences between the start of 2018 and the end of 2021.” Twenty-five of the victims were staff members, and only one of the assaults has resulted in a charge. And yet we were promised, years ago, that all of these cover-ups and failings by police, social services, care home staff, politicians, and more had been sorted, that the cracks in the system were all identified and fixed, that lessons had been learnt, and that every female in the care system was now processed dutifully and safely sheltered by every protection agency in the land.

The FOI shows us that it’s not just young girls who continue to be targeted, it’s now also elderly, vulnerable women Muslim rapists are going after. The data shows that the youngest victims have been aged thirteen years and over, so the “care establishment” spans from residential care homes for the very youngest of pubescent girls right through to women in their last days of life. These Muslim rapists do not care. These findings paint a very harrowing picture of the lengths to which they will go, and the disregard for human dignity they exhibit, a disregard which is integral in every fibre of their beings.

The truly horrifying thing is that the elderly victims of sexual assault at the hands of Muslim men are unable to stand witness due to ill health. The young girls, as we have seen in the past, have been dismissed as drunks, troublemakers, liars, prostitutes and junkies. Their voices are taken away from them by a system that is allegedly there to protect them. Now the voices of the elderly have been taken away from them due to illness, medication and infirmity. What a horrific way to end one’s days: the body violated and the voice silenced. Going to the grave without justice for crimes committed against oneself. You can see exactly why these men go after the vulnerable – they at least have a very good chance in court of being found not guilty when it’s their word against “junkies” and the infirm.

Annoyingly, the FOI neglected to ask the race or ethnicity of the people doing the assaulting, but given the region where the care homes are located, and given the fact that grooming and raping girls from care homes has been proven to be a pastime for many Muslim men, it’s not outside the realm of possibility to expect the men committing the assaults to be predominantly Muslim, as per usual. While sex assaults aren’t exclusively the domain of the Muslim male, the Muslim male absolutely does dominate in this particular field of activity, particularly when it comes to society’s most vulnerable.