The staff at the Logan County Detention Center inspected the all-black Nike Air Force 1s for contraband before delivering the shoes to the unidentified inmate, the county sheriff's office said. They discovered that underneath the insoles of each shoe were three cutout cavities that each held a tiny cellphone measuring about 3 inches long.

“Had our staff not been thorough, this could have easily been missed and ended up in a detention center/prison to be used to continue a criminal operation from inside the walls,” Logan County Sheriff Damon Devereaux said on Facebook. 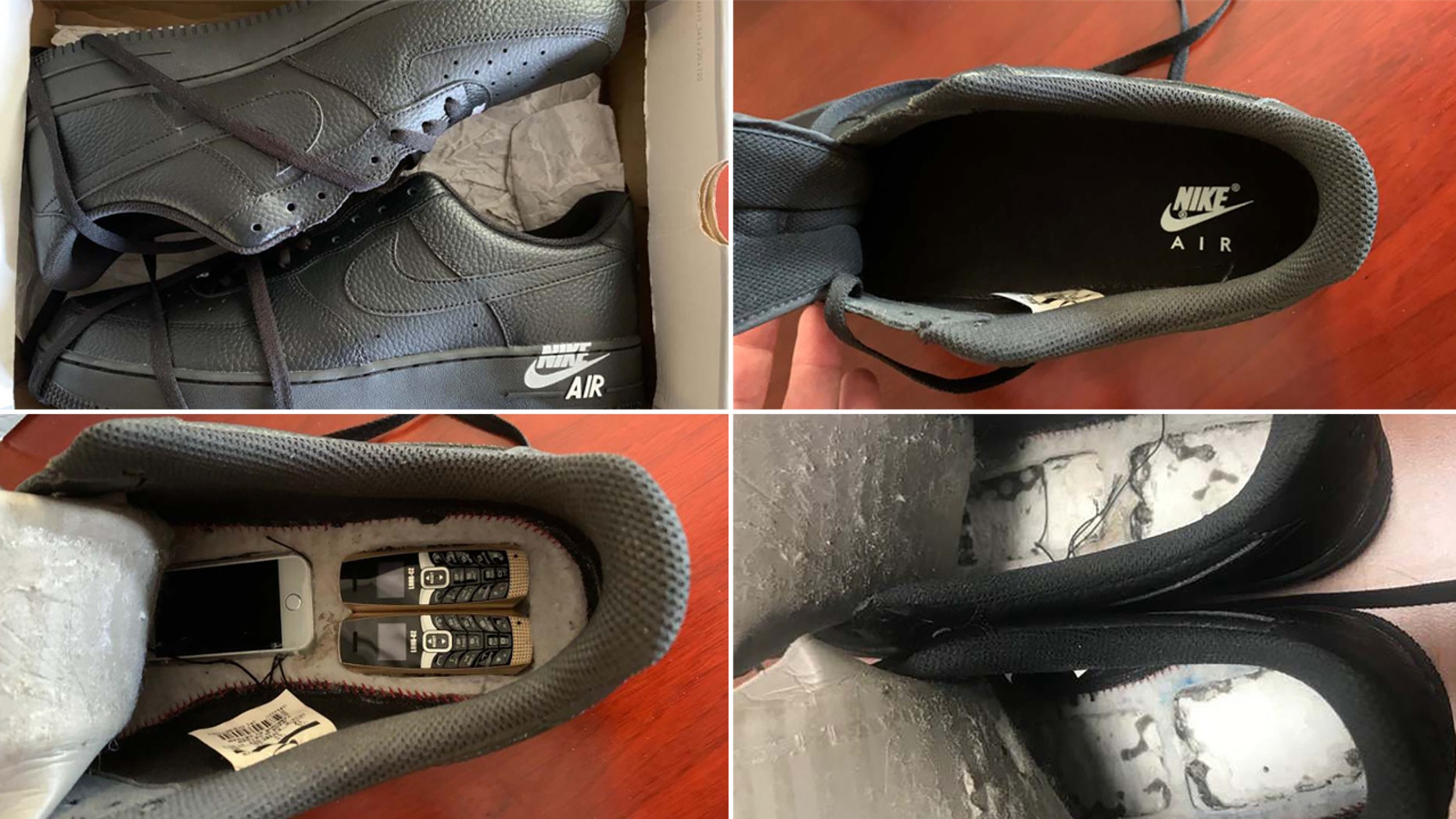 In September, the governor’s office blamed inmates using cellphone contraband for facilitating a string of violent acts that took place within hours of each other at facilities across the state, according to KFOR-TV. The violence left one inmate deadand more than a dozen others injured while prisons were placed on lockdown for several days.

Republican Gov. Kevin Stitt has since signed an executive order to find new ways to eliminate cellphones in prison, including the use of technology like phone jamming equipment. 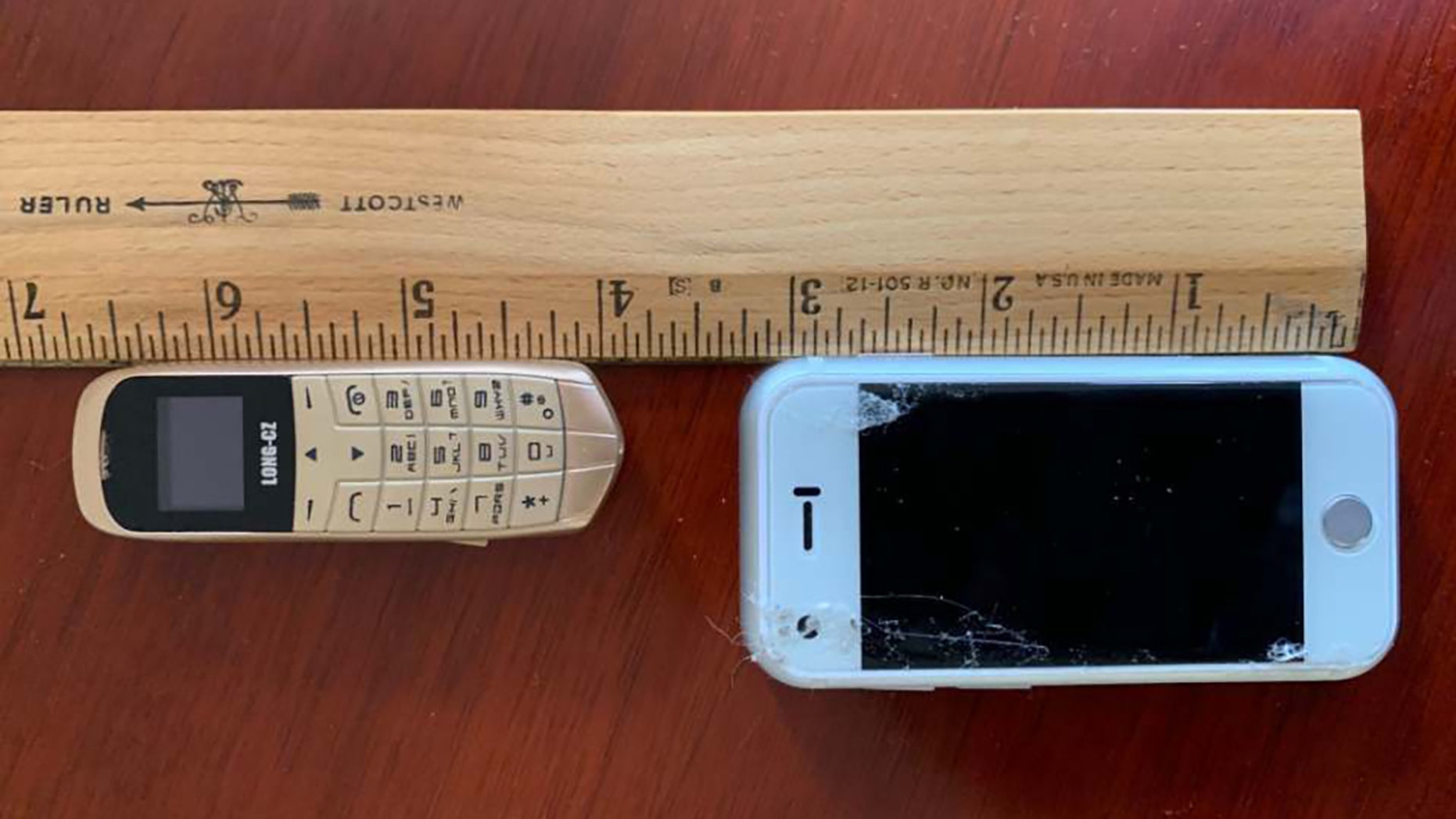 The sheriff’s office told the station that deputies were working to learn who dropped off the shoes. The individual will face charges.

It was unclear whether the inmate who was supposed to receive the shoes will face any charges.