The teen’s mother said the incident shocked her​

A New Jersey teen said a teacher ordered him to take down a Donald Trump banner hanging behind him in his home during a virtual class last week, according to local reports.

Anthony Ribeiro, a 17-year-old student at Toms River North High School said the teacher saw the banner and told him to remove it before class.

“He said, 'Anthony take the sign down right now' and I looked up, seeing class hasn't started yet,” the teen told NBC New York. “I was on my phone. I looked up at him and kind of just looked back down like I didn't hear him.”

But the teacher repeated the request and said Ribeiro would have to leave if he refused.

“I waved goodbye, and I was gone,” the teen said.

District officials told the outlet they were addressing the incident and that Ribeiro “was not in violation of any general code of conduct or any policy specifically related to virtual learning.” 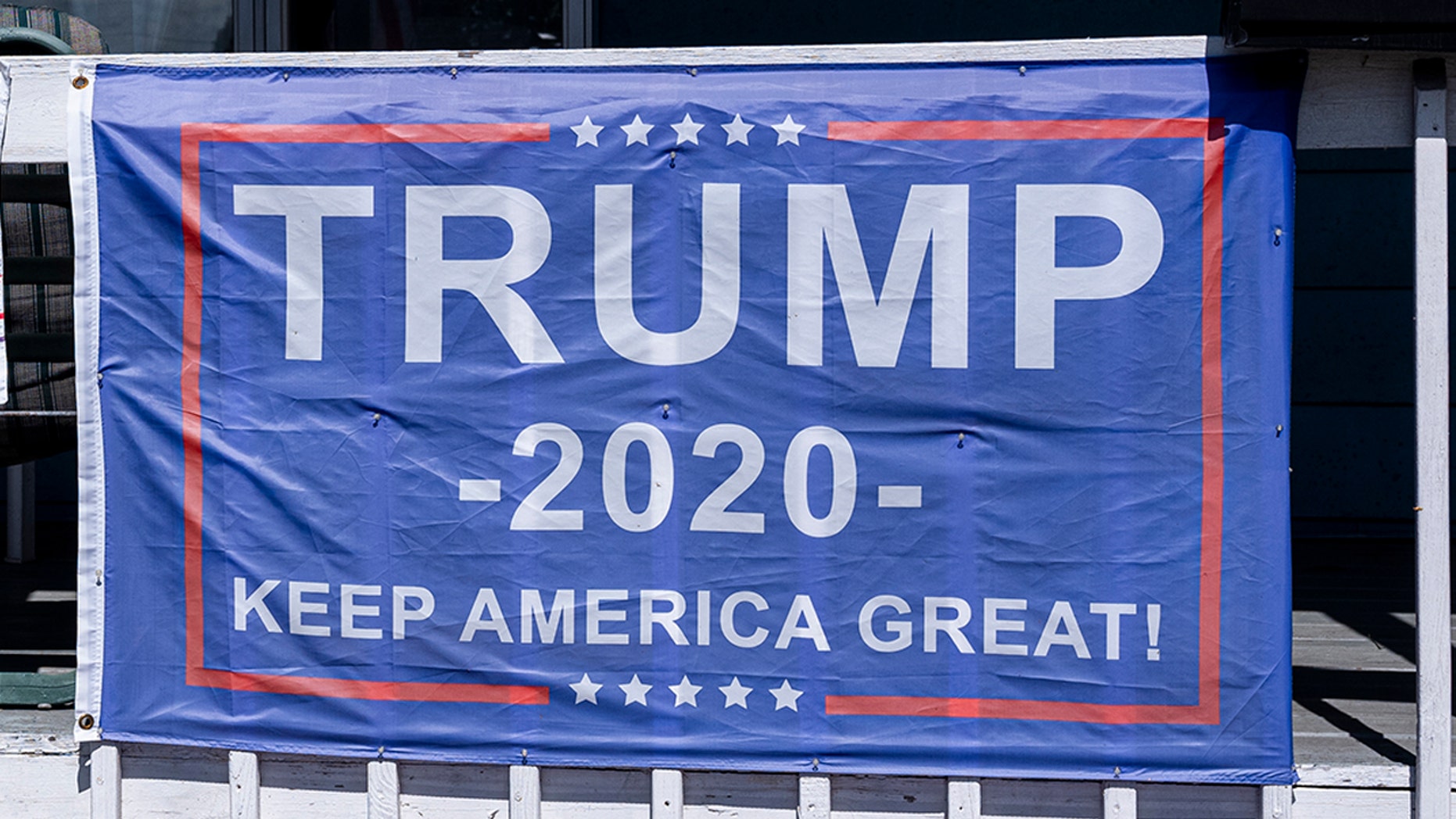 
“My son takes his academics very seriously, and for this teacher to kick him out of learning that day for something that was in my home…I don’t think he should’ve been kicked out of class for that,” she said.

The family told the outlet that students were given instructions on behavior during virtual classes, including no pajamas and no taking part while in bed – but not about keeping political signs away from cameras.

The news comes shortly after a Utah student was bullied and spat on for wearing a pro-Trump hat to school for in-person classes.

Police in that case have recommended charges against the two girls accused of swiping the hat, stomping on the victim's glasses and spitting in his face.

I would think that spitting on this student during a pandemic would be considered a serious assault on him, more so than during normal times.
You must log in or register to reply here.

New Leftist Talking Point: It Won’t Stop With Abortion; the Right Is Going to Take All Our Toys Away