ELON MUSK WANTS TO BUILD A CITY ON MARS BY 2050, AND HE'S EVEN GOT AN IDEA FOR THE FLAG. 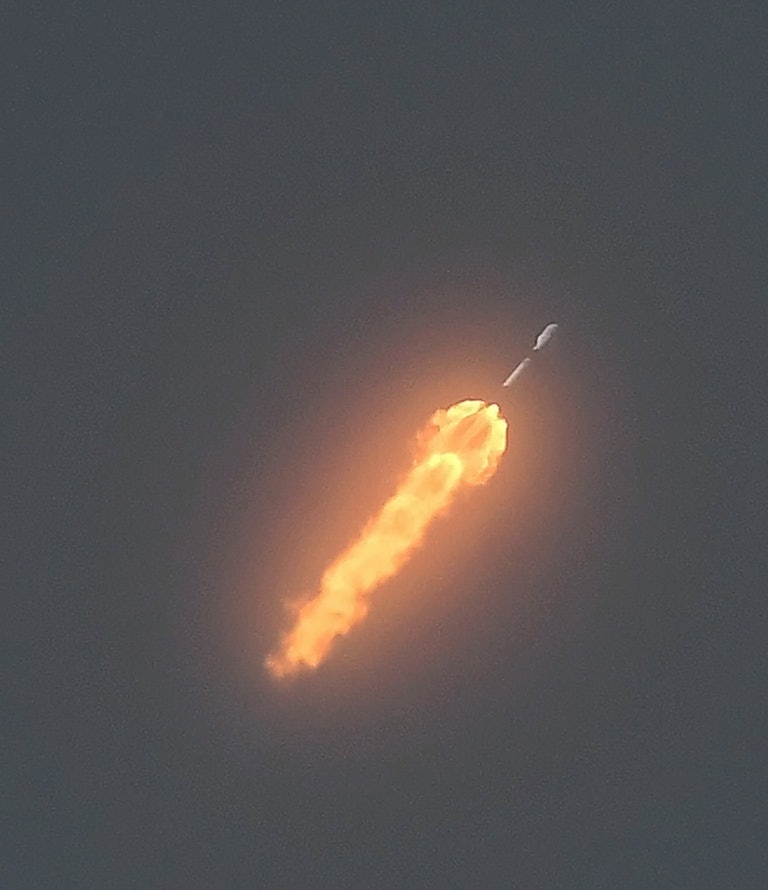 On Friday, the SpaceX CEO suggested a dramatic photo of a company launch showing a Falcon 9 rocket soaring into the air against the Sun could be the flag of Mars.

Musk responded via Twitter to the photo, posted by photographer John Kraus, which shows the Falcon 9 sending up 60 satellites for the firm's Starlink internet connectivity constellation.

The exchange highlights why SpaceX's Mars city could be more than just an outpost for astronauts. Musk has outlined plans to build the Starship rocket and send humans to Mars as early as 2024, establishing basic life support systems there before expanding out further.

But experts have described to Inverse how the nascent city will have to consideremergent questions of identity, new economic systems, and biological changes from radiation. In this new city, a flag could act as a rallying point for a new community.

In response to Musk's suggestion, Kraus produced a tweaked version of the photo with Mars replacing the sun: 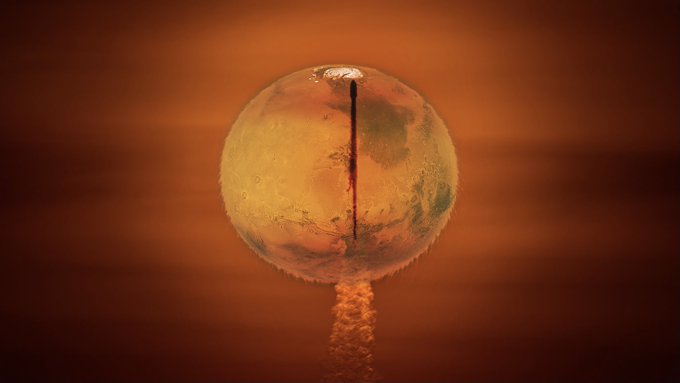 Elon Musk
@elonmusk
Replying to @johnkrausphotos @Patreon and 2 others

Maybe this should be the flag of Mars

Kraus and Musk are not the first to consider a flag for a future Mars outpost. In Greg Bear's 1993 novel Moving Mars, the author describes how the inhabitants of the Federal Republic of Mars eventually settle on a flag design for the new state. The community chose a red Mars with two moons on a blue background, with half the flag in white.

The white, the narrator explains, signifies "how much we had to grow." 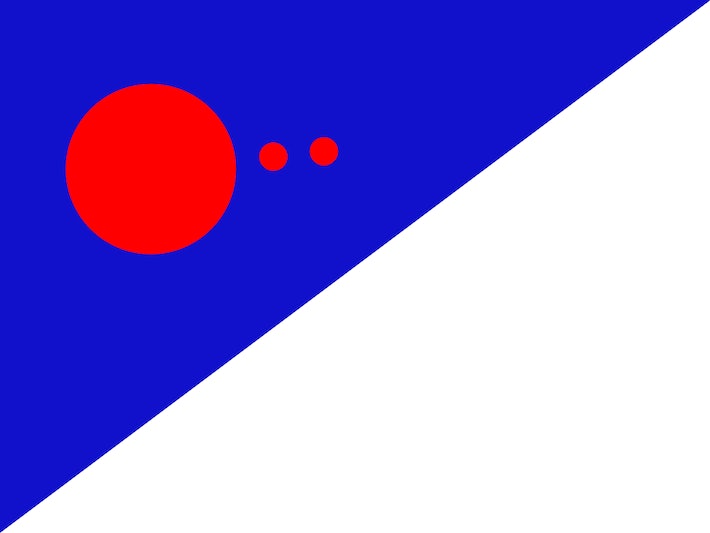 Another idea, suggested by Twitter user "RealPatrickDaly" in response to Musk and Kraus, is the design used by Boeing on some of its mugs and merchandise. This shows NASA's Space Launch System project, the rocket designed to send humans to Mars and other destinations. 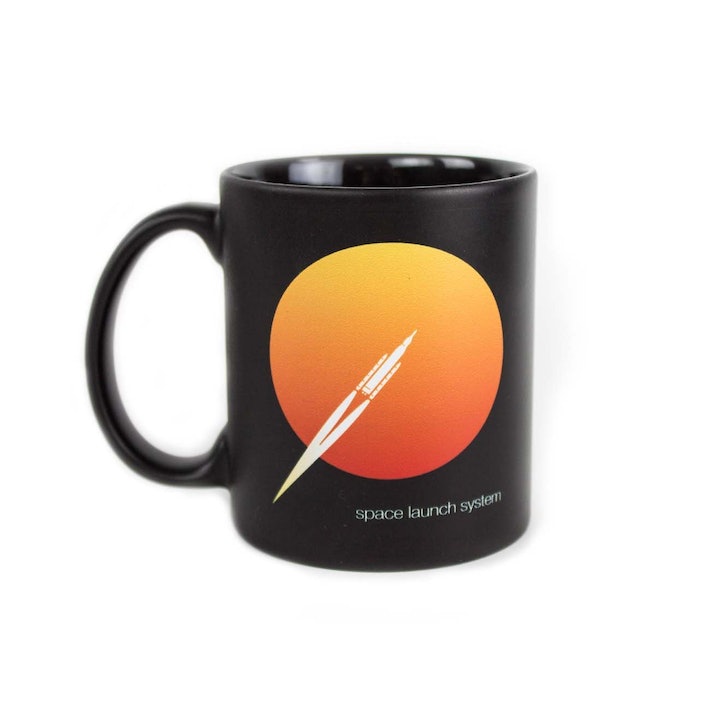 A true flag could emerge as the community starts to identify itself as Martians, abandoning their older Earth-focused ideas. Jim Pass, CEO of theAstrosociology Research Institute, told Inverse in April 2019 that economic changes and tough conditions could push people to come together:

“An identity develops. They started off as being from Earth, but at some point think of themselves as from Mars. And so, you might have interplanetary relations between different settlements. Not only on Mars and Earth, but other places as well over time.”

That's before you get to questions of governance. While Musk has voiced support for a direct democracy owing to the small population, a variety of factors could push Mars to alternative political structures.

These questions could arise sooner than expected. SpaceX is developing the Starship at its Boca Chica facility in Texas, and plans to give an update on the project later this month. The firm aims to do an orbital flight and send two cargo ships to Mars as early as 2022. In 2024, the next time the Earth and Mars make a close approach to one another, the first humans could launch for the planet.

This first Martian city may not be the last. Paul Wooster, principal Mars development engineer for SpaceX, explained in September 2018 the company plans to build multiple cities on the planet.

THE INVERSE ANALYSIS – As a symbol of the new city's origins, the flag is rather fitting. It shows a SpaceX rocket lifting off with the planet in the background, as the predecessor to the Starship completes another Starlink mission. The internet constellation is designed in part to fund establishment of the city, which could run to $10 trillion.

But will Mars inhabitants want SpaceX on their flag? It's possible the new city will try to reduce its reliance on Earth. A Falcon 9 on the flag may be a fun piece of history, but perhaps something more distinctly Martian could be more fitting for a new identity.

You could say they have ideas ....above their station ....

As Roald Dahl would say ...as dotty as a doodlewhooper. .....
You must log in or register to reply here.

Colonizing Mars could be dangerous and ridiculously expensive. Elon Musk wants to do it anyway