SpaceX boss Elon Musk mocked Russia as the country said it would stop providing rocket engines to the United States in retaliation to sanctions placed on it for invading Ukraine.

The boss of state space agency, Dmiitry Rogozin, was ridiculed by Mr Musk after suggesting that the US would have to go into orbit on “their broomsticks.”

“American broomsticks,” taunted Mr Musk on Twitter as he posted a video of SpaceX’s Falcon 9 rocket launching another 47 Starlink satellite into orbit.

Mr Musk appears to have riled the Russian government after activating the SpaceX satellite-internet system over Ukraine in response to a request from the embattled country’s leadership.

The entrepreneur has also publicly offered Ukraine advice on how best to stay connected to the internet during the Russian invasion.

I would counsel Musk that it might be prudent to keep some thoughts to himself. For his safety.

Ack. Just now a bright orange orb peaked over the mountains and shown through the window I'm sitting next to. It's a beautiful site. 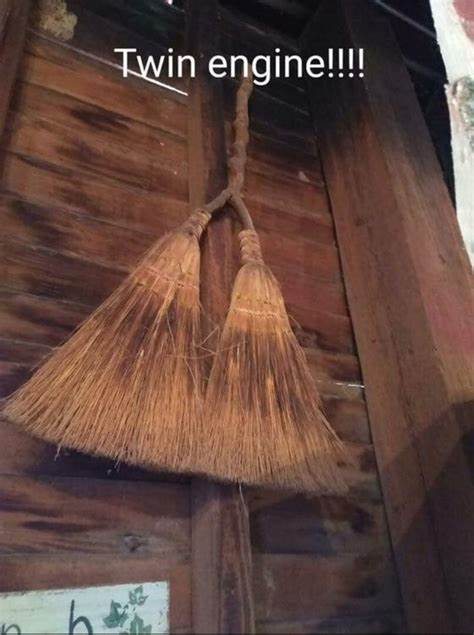 We pay Russia millions of dollars for each person taken into orbit to the space station. I'm certain they will pass that up first chance they get to punish us.

Hillary still has Broomstick One

You must log in or register to reply here.

Zelensky says he spoke to Musk, will get more Starlink internet terminals

Russia stops space cooperation with US: 'Let them fly on brooms'