America is on course for being abandoned by God

I believe it has already happened in our major cities....

On course? We're about 3/4's into the trip already. I'm just waiting for the other "big shoe" to drop.
J

Good thing we will never be abandoned by God, we are His.

Saved by the grace of God through Jesus Christ

IMHO God has allowed this nation to be the most powerful nation on earth and was also the peace keeper around the world because we as a nation trusted in the God Almighty. Now God has allowed the people of this once great nation to vote its demise. Kinds of ironic isn't it.
Its all in Gods plan for His end time prophecy He has told us through the bible. This is what gives me peace that God is in control onlythe God of Abraham, Isaac and Jacob has lead each and everyone of us to the cross of salvation through His precious Lamb of God.
E

That may well be true of a nation as a whole. Although there will always be a certain number of individuals who cling to certain beliefs and values.

The same things happened in ancient Israel and elsewhere. They made their decisions and lived with the results. "We will not have this (man) to rule over us."

Perhaps one reason they/we did so is that we feel God isn't doing the things we want and, therefore, feel less obligated (or desired) to obey. Sort of like a spouse contemplating a divorce. Americans have always been a proud people. In the beginning, they declared their independence (for better or worse) from the greatest empire in the world to go it alone as an independent. Perhaps now, the same thing is happening on a spiritual level. Perhaps in the minds and hearts of many independence is greater than blessings from elsewhere. 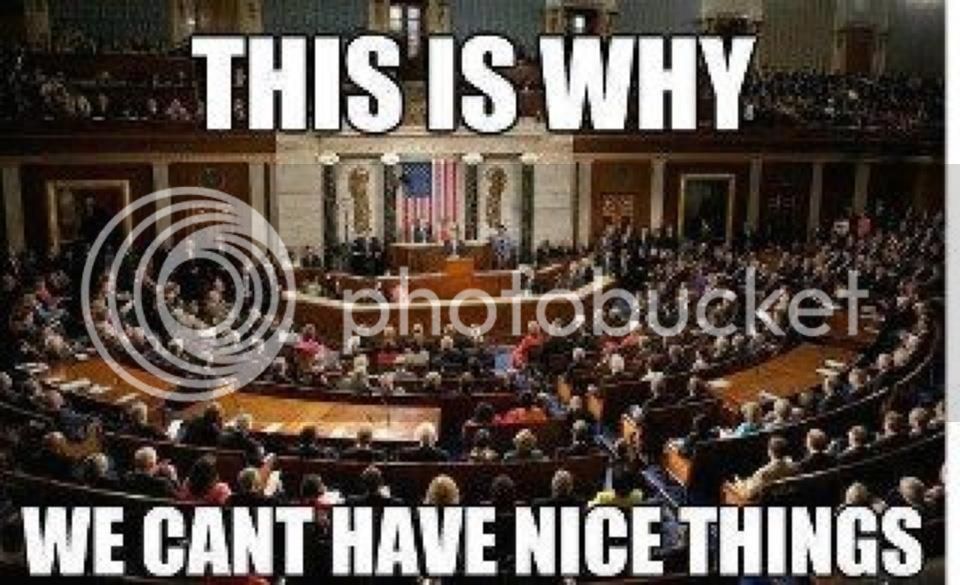