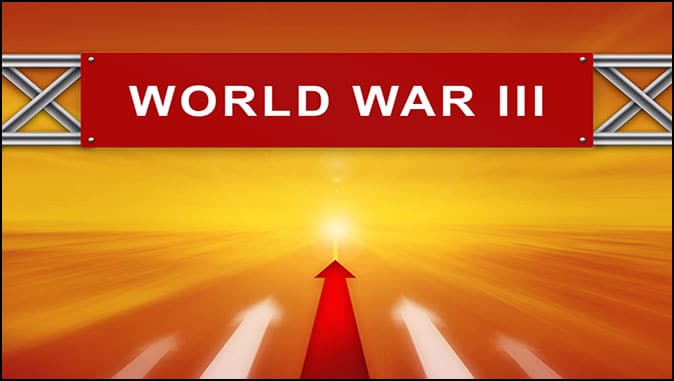 With the fall of the Soviet Union in 1991, most people believed that communism had been defeated. The Cold War had ended, the good guys won, and that was that. But it did not turn out to be so simple. Most of the world’s nuclear stockpiles remained in place. All sides would soon develop more efficient weapons and delivery systems. Communism would rise again, both inside the United States and outside. And by 2021, the threat of atomic war was again growing.

In the early 1990s, only a few worried about China. The Chinese were usually seen as backward, but eager to expand trade. “Experts” told us that trade would make China dependent on the United States. They also said that North Korea was a regional threat to South Korea, but not a threat to the world. And with China’s help, they said, the North Korean danger would be quickly nullified.

A common joke of the time said that the only communists left in the world were a few diehards in American universities. Those diehards turned out to be a bigger threat to American values and prosperity than anyone knew. But people were wrong to think that the external threat had gone away.

China and Russia embraced highly supervised market economies. Russia even began to have democratic elections. But its experiment with democracy was soon taken over by a regime with a bad habit of poisoning and imprisoning its political enemies. A market economy and heavy trade with the United States made China an economic superpower. But those things did not lesson its severe human rights abuses.

The 20th century should have taught us once and for all that weakness invites war and global weakness invites global war. America’s European allies have become appeasers. Their peace-at-any-cost mantra makes the world an ever more dangerous place.

Director of National Intelligence Avril Haines recently told a US Senate committee, “China increasingly is a near-peer competitor challenging the United States in multiple arenas, while pushing to revise global norms in ways that favor the authoritarian Chinese system.” He added that China “has substantial cyber capabilities that if deployed, at a minimum, can cause localized, temporary disruptions to critical infrastructure inside the United States.”

According to Reuters, “Haines’ opening statement also cited Russian efforts to undermine U.S. influence, Iran’s contribution to instability in the Middle East, global terrorism and potential North Korean efforts to ‘drive wedges’ between Washington and its allies as significant threats.”

We live in increasingly perilous times. In fact, the world seems poised on the precipice of the worst period of tribulation ever seen — tribulation vividly described in the books of Daniel and Revelation. But before that terrible period begins, God will snatch away His people like a government removing its ambassadors before the onset of war.