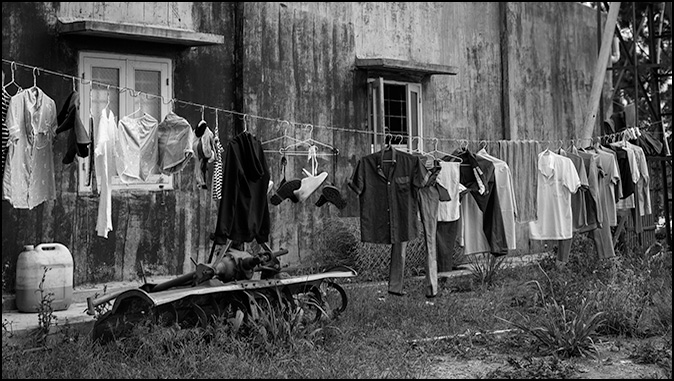 War on the Poor
By Hal Lindsey

Over the last few years, something awful happened in America. The war on poverty morphed into a vast, shameless, and cruel war on poor people themselves. Governments created a regulatory environment where the well-heeled thrive, but the poor haven’t a chance. People without the means to go to college are forced to help pay back the student loans of the affluent. People who can’t afford electric vehicles are forced to help rich people pay for their Teslas.

The government subsidizes companies for manufacturing electric cars, and it gives tax breaks to their investors. The federal government and most states also get involved at the point of sale, giving large tax breaks and other incentives to people who buy electric.

But even with all that help from the government, the average electric car still winds up costing $66,000 dollars. That’s about 40% more than the average gas-powered car. Yet in August, California passed a bill banning the sale of gas cars by the year 2035. Several other states expect to follow.

Some say the price will go down as manufacturing becomes more efficient. They also say that technology will remove present barriers to going electric, including short fuel range and long times to recharge. With such improvements, they say that by 2035 everyone will choose electric over gas anyway. All that may be so. But if true, why does government need to intervene? Let the marketplace decide. If electric becomes cheap enough and efficient enough, people will choose it.

But what if it doesn’t become cheap and efficient? What if a weak power grid and not enough generating capacity make electric cars unsustainable? What if the communists running China decide to get tough with America and slow down or cut off the supply lines of rare earth minerals needed for the manufacture of electric vehicles? The effect will be to force the poor out of all personal automobiles. That cuts them off from countless opportunities to escape poverty. It keeps them poor. And it doesn’t help anyone else either.

Jonathon Tobin recently wrote about the new California law in a commentary for Newsweek. He said, “This ban strikes one more blow against the poor and working class. It panders to the fears of the most educated and richest people about global warming while ignoring the needs and the welfare of those on the lower end of the economic spectrum.”

I’m not against electric cars. They will probably become an important part of America’s energy future. You can buy those cars now, but that does not mean their problems have been solved. As a society, we need to be planning for reliable power generation with which to charge those massive car batteries. We also need to figure out how to build such batteries without simultaneously creating toxic waste dumps for our children and grandchildren to clean up.

Though I’m not against electric cars, I am against laws that force the poor to subsidize the rich in their attempt to make them feel better about themselves. And we’re just beginning to see how far that will go. Fear of global warming is about to change all our lives in profound ways. For instance, meat may soon become like fur — a luxury only a few can afford. And those few will be looked down on as enemies of the environment. After all, cows burp, and we’re told those burps are a big source of greenhouse gases and global warming.

That’s why they are already advocating that we abstain from certain foods — just as 1 Timothy 4:3 said would happen in the “later times.”

It’s important for us to take note of the hypocrisy and deception shown by our leaders. Jesus told us to watch for certain end-time signs, and this touches on several of them. But He also said to “look up.” Make sure that your perspective does not center on bad news or ugliness, but on the God who loves and cares for you.