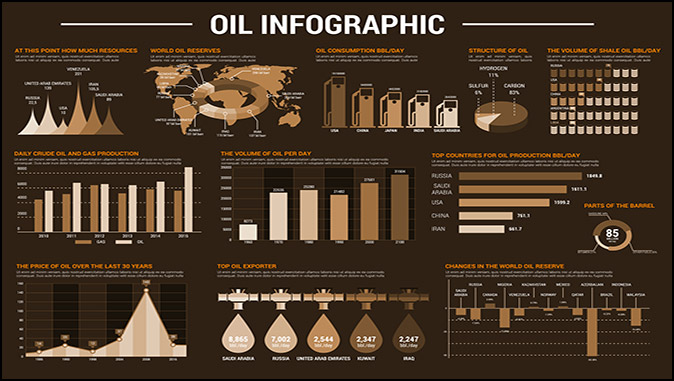 The Strategic Petroleum Reserve Has Become a Joke
By Todd Strandberg

The Strategic Petroleum Reserve (SPR) is an emergency stockpile of petroleum maintained by the United States Department of Energy (DOE). It is the largest publicly known emergency supply in the world. The oil is stored in giant underground salt domes in Louisiana and Texas. The SPR has a capacity of 714 million barrels.

The United States started the petroleum reserve in 1975 to mitigate future supply disruptions as part of the International Agreement on an International Energy Program after oil supplies were interrupted during the 1973–1974 oil embargo.

Since 2015, Congress has been selling the oil in the reserve to partly fund the national deficit, in unpublicized sales. The DOE has run at least seven sales since 2017, selling 132 million barrels, or about 18.2% of what had been in the reserve.

According to legislation already in place, the amount of oil in the reserve could fall to as little as 238 million barrels in the next five years. This will be a 67% reduction to the oil in the reservoir since 2010.

The administration has no working plan to refill the reserve. In 2012, the total value of the crude in the SPR was approximately $43.5 billion, while the price paid for the oil was $20.1 billion (an average of $28.42 per barrel). The current spot price of oil is around $90 per barrel, so we would pay through the nose to refill the SPR.

Biden has turned the SPR into a joke. The inventory is now so low that it could not help with any major crisis. If Biden and future presidents are going to deplete the SPR during every future oil spike, the reserve could eventually run dry.

The SPR has just been neutralized by our so-call friend in the Arab world. The oil-producing cartel OPEC and its allied countries announced they would cut their collective production by 2 million barrels a day. Biden went to the Saudi Arabians to beg them to produce more oil, and they made a fool of him by taking the opposite action.

The U.S. used to have all types of reserves, but we sold most of them off in good times. We once had a billion-ounce reverse of silver. The treasury now has zero ounces of silver. Our ability to import goods from China has caused us to not even have reserves of essential drugs and rare earth metals. The only meaningful reserve we have left is a huge stash of government cheese. The dairy lobby has convinced Congress to fund this hoard that sits in old mines and rots.

The DOE has raised the possibility of limiting fuel exports in a bid to force domestic gasoline prices lower, but the administration has in recent days toned down its rhetoric, according to two industry people. Oil company executives and analysts have said the move could backfire because it could cause producers to slow their drills if they no longer have access to foreign markets, increasing domestic prices.

The SPR was a good idea, but government corruption ruined it. We should have had an SPR of at least 2 billion barrels. Energy is something that you can’t live without. Europe now sees the value of having greater gas reserves. Great Britain was really caught with its pants down. Its natural gas reserves are near 100%, but they will only last a few weeks. Some European nations have reserves that will last them until next spring.

One of the most inspiring scriptures that explains why we have a problem with oil is Deuteronomy 25:4. I like Timothy’s quote that is sighted below. When Biden came to office, he attacked oil companies as greed firms that should be driven out of business. He still attacks them as profit-driven, but that is how the capitalist system works. Without a reward, you get less production. God is not only the Lord of the universe, but He is the world’s wisest economist.

“For the scripture saith, Thou shalt not muzzle the ox that treadeth out the corn. And, The labourer is worthy of his reward” (1 Timothy 5:18).