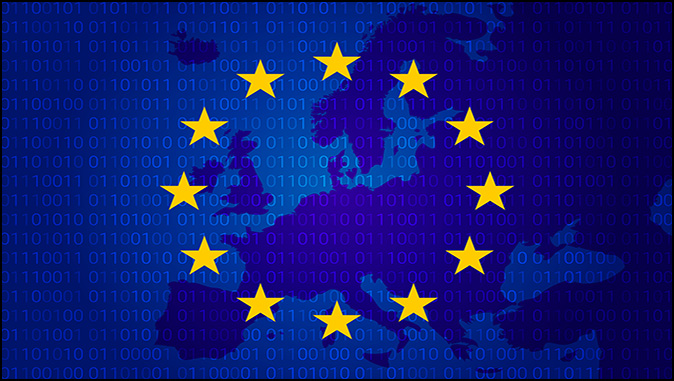 The European Union is in the final stages of enacting a law called “the Digital Services Act.” They say it establishes accountability measures for online platforms operating in the EU. But in reality, it gives the EU censorship power over most of the earth’s primary communication platforms.

According to the Search Engine Journal, “The DSA [Digital Services Act] aims to protect internet users by establishing an ‘unprecedented new standard’ for online platforms that will see companies such as Google, Meta (Facebook), and Twitter held accountable for illegal and harmful content.”

Under this law, the online platforms are supposed to police their own users. But when they are compelled to do so by a government, it is still government censorship. Ultimately, it’s all about the global elites, and silencing those who oppose their political agendas.

At first, it may seem like this law only affects people in the EU, but in fact it affects every person using an internet service that does business in the EU. That means Alphabet (including Google and YouTube), Meta (including Facebook, Instagram, and WhatsApp), Twitter, Microsoft, and even Amazon. What might Amazon sell that would offend the elites? How about books and videos by conservatives in general and Christians in particular?

The European Commission is considered the executive branch of the EU government. The Commission put out a press release saying, “The DSA sets out an unprecedented new standard for the accountability of online platforms regarding illegal and harmful content.”

Note again that they are not just suppressing “illegal content,” but also “harmful content.” And the EU decides what is and what is not “harmful.”

The European Commission’s press release quoted one of their own, Margrethe Vestager. She said the DSA will “prevent dangerous disinformation from going viral.” Think about the breadth of that promise. It means intense and comprehensive policing of the “world wide web.”

In case it wasn’t clear who will be in charge, the Commission’s press release quoted another of their own, Thierry Breton. He said the DSA “entrusts the Commission with supervising very large platforms.”

The European Commission will be in charge. They will supervise the results of your Google search and which items show up on your Facebook page.

The Bible is clear that the Antichrist will arise from a revived Roman Empire. In other words, he will be a European. From there, he will eventually rule the world. And the groundwork for his power is already being laid from Europe to the whole earth.