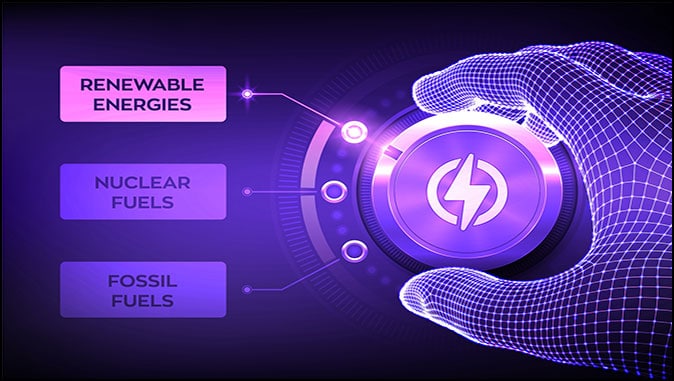 They have scooped up call options tied to Brent and West Texas Intermediate crude-oil prices reaching $100 by the end of next year. Oil prices haven’t topped that milestone since 2014 when a gush of U.S. crude depressed energy markets.

Global oil demand is set to rebound and remain robust for some time, BP’s chief executive Bernard Looney told Bloomberg News on the sidelines of an economic forum in Russia, reiterating views expressed by most forecasters and analysts.

“There is a lot of evidence that suggests that demand will be strong, and the shale seems to be remaining disciplined,” Looney told Bloomberg News at the St. Petersburg International Economic Forum. “I think that the situation we’re in at the moment could last like this for a while,” the top executive of one of the world’s largest oil companies said.

As demand rises, there are increasing problems with the supply of oil. Exxon, Mobil, and Royal Dutch Shell suffered significant defeats as environmental groups and activist investors stepped up pressure on the oil industry to address concerns about climate change.

In a first-of-its-kind ruling, a Dutch court found that Shell is partially responsible for climate change and ordered the company to sharply reduce its carbon emissions. Hours later in the U.S., an activist investor won at least two seats on Exxon’s board, a historic defeat for the oil giant that will likely require it to alter its fossil-fuel-focused strategy.

The Shell ruling, issued by the district court in The Hague, found that Shell must curb its carbon emissions by 45% by 2030 compared with 2019 levels—and that the company was responsible not only for lowering its own direct emissions from drilling and other operations, but also those of the oil, gas and fuels eventually burned by consumers.

“This case does open the door for challenges to other energy-intensive sectors,” said Liz Hypes, an analyst at risk consultancy Verisk Maplecroft. Other industries that could face lawsuits include agriculture, transport and mining, all of which are already being targeted by regulators and civil society over their emissions, Ms. Hypes added.

At present, none of the world’s largest oil and gas companies have disclosed how they will achieve the target of becoming a net-zero enterprise by 2050, more than five years after the Paris Agreement was ratified by nearly 200 countries.

Courts and activist investors can set all the mandates they want, but it’s not going to change the reality that the world will continue to run on oil for many more decades. There are one billion vehicles still on the road today.

Many European countries have a deadline to have all cars converted over to battery-powered by 2030. There’s no way to reach this goal with current technology. The power grid could not handle the load of charging millions of cars. We don’t have the basic metals to make all the batteries that those cars would need.

The electrical energy market is setting up for its own future crisis. Most of the coal plants that feed the biggest U.S. power grid will soon no longer be economical to run after prices in a key auction plunged to the lowest level in 11 years.

The PJM grid stretches from Chicago to Washington and serves more than 65 million people. Power plants bid for contracts to be available when electricity demand spikes. Those payments have been keeping many coal plants afloat. But more than 8 gigawatts of coal capacity failed to clear the auction after prices tumbled to $50 a megawatt-day for the year starting in June 2022, down from $140 a megawatt-day in the last auction in 2018.

U.S. utilities are shifting away from coal, and the PJM results may accelerate the decline. There are 340 U.S. coal plants that have gone dark in recent years or announced plans to close, according to the Sierra Club, and just 190 remain in operation.

By under investing in drilling, we are ensuring that the price of oil will skyrocket in the coming years. The rush away from coal will result in blackouts that equal to the one that struck Texas this past February.

When the world rekindles its love for fossil fuel, nations will likely turn to warfare to fulfill their need for energy. I think oil will be a key motivating factor in the Gog and Kings of the East invasions of the Middle East. I was searching my library to find my copy of John Walvoord’s Armageddon, Oil, and Terror: What the Bible Says About the Future. I could not find it. He is the one who first pointed out oil’s connection to prophecy.

“After many days thou shalt be visited: in the latter years thou shalt come into the land that is brought back from the sword, and is gathered out of many people, against the mountains of Israel, which have been always waste: but it is brought forth out of the nations, and they shall dwell safely all of them. Thou shalt ascend and come like a storm, thou shalt be like a cloud to cover the land, thou, and all thy bands, and many people with thee.

“Thus saith the Lord GOD; It shall also come to pass, that at the same time shall things come into thy mind, and thou shalt think an evil thought: And thou shalt say, I will go up to the land of unwalled villages; I will go to them that are at rest, that dwell safely, all of them dwelling without walls, and having neither bars nor gates, To take a spoil, and to take a prey; to turn thine hand upon the desolate places that are now inhabited, and upon the people that are gathered out of the nations, which have gotten cattle and goods, that dwell in the midst of the land” (Ezek. 38:8-12).

“And the sixth angel poured out his vial upon the great river Euphrates; and the water thereof was dried up, that the way of the kings of the east might be prepared” (Revelation 16:12).