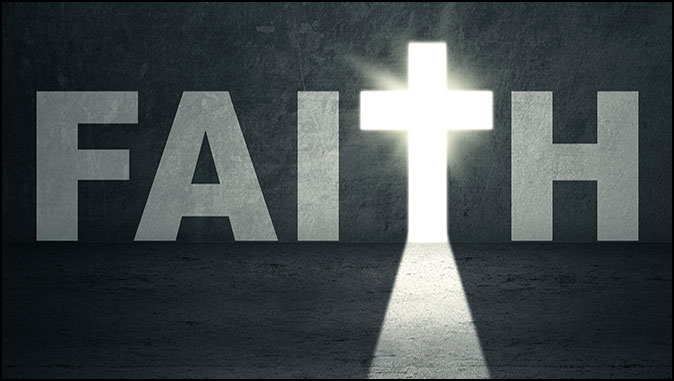 I want to share some thoughts with you today that I hope will be helpful in dealing with the crises we are facing in our society today, such as the pandemic, the stock market crisis, and unemployment. It is taken from a book that most Christians have never read. It’s taken from the Old Testament Minor Prophet known as Habakkuk.

Habakkuk was a prophet of God who went out and called his nation of Judah to repentance. He kept calling them and calling them, but nothing happened.

Finally, Habakkuk got impatient. So, he goes to God and he says: “Lord, I preached my heart out, but nobody is paying any attention. I told them if they did not repent that you were going to pour out your wrath. Well, they haven’t repented! Where’s your wrath? When are you going to do something, Lord?”

And the Lord responded and He said: “Cool it! Just cool it. It’s coming. The wrath is coming. I’m going to send in the Babylonians and they’re going to destroy your nation.”

Well, Habakkuk was quite taken aback. So, he said: “But, Lord, I wanted only a little bit of wrath. What you’re sending is a whole lot of wrath!”

He added: “I have a question for you, Lord.” What he asked ended up being a very profound question, one that some of you may even be asking today. Habakkuk asked, “How can you justify punishing those who are evil with those who are more evil?”

And, do you know what? God never answered that question. Why? Because He never answers questions like that. But, what God did was He gave Habakkuk an answer, and this was the answer. It has become one of the most famous statements made in the whole Bible, even repeated three times in the New Testament. It’s found in Habakkuk 2:4. God said, “Habakkuk, the righteous shall live by faith.”

Wow! That’s a tough answer. That’s a call for tough faith. In other words, what God was saying was, “Quit asking me questions and simply believe that I know what’s best, that I am sovereign, and that I have it all in my hands.”

Listen to these words. These are some of the greatest words about tough faith found anywhere in the Bible. It can be found in Habakkuk 3 where he ends the last chapter with these words. Habakkuk said: “Here’s where I am, Lord. If the fig tree does not blossom, if there’s no fruit on the vines, if there’s no yield of the olive trees, if the fields produce no food, if the flocks should be cut off from the fold, if there be no cattle in the stalls; yet I will still exalt in the Lord my God. I will rejoice in the God of my salvation. The Lord God is my strength. And He has made my feet like hind’s feet, and makes me walk on the high places.”

That, folks, is tough faith! And, that’s the kind of faith we need today. Keep your eyes on Jesus.