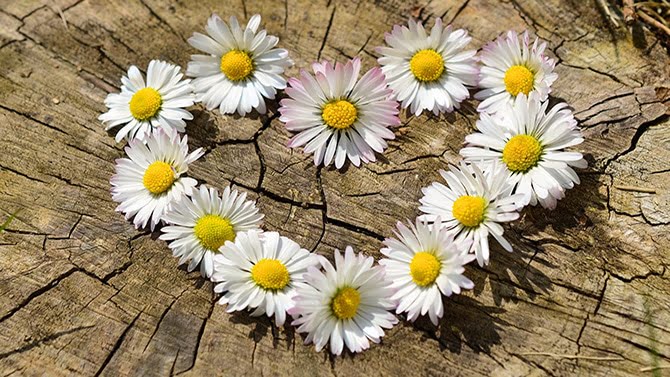 I want to take just a moment to share with you some thoughts about this terrible pandemic that’s gripping the world right now. I know that many of you are sitting there thinking, “I’ve never faced anything so terrible in my life. What am I going to do? Is my child going to get this? Am I going to get sick? I’ve lost my job. I don’t know what I’m going to do next. How am I going to pay my rent?”

I want to tell you about a man who faced a trial a thousand times worse than what we’re facing, and that’s the man named Jeremiah. He was a prophet of God who was called to send a message to a nation called Judah in which he told them that they had sinned against the Lord, just as our nation has. He called Judah to repentance over and over, but they refused. Instead, the people mocked him. They even tried to kill him. But, Jeremiah continued to speak out and warn them that if they did not repent then God would pour out His wrath.

And, finally, God did pour out His wrath. The Babylonians came and destroyed Jerusalem and burned it to the ground. They destroyed the Temple. Everything that ever meant anything to Jeremiah was totally destroyed.

Then, Jeremiah wrote a book called Lamentations. What it really is is a funeral lament. He wrote it as he walked through the remains of the city. He describes the city and he talks about what he sees. You have to understand that Jerusalem had been under siege for over a year before it was at last destroyed.

Jeremiah wrote about the evidence he saw of people who had starved to death. Mothers who ate their own children! He describes the dead bodies killed by the Babylonian soldiers. He talks about the precious Temple being completely destroyed. Everything gone!

Then, right in the middle of that funeral lament, it’s like the sun breaks through and all of the clouds disappear, and he makes this comment:

This I recall to my mind,
Therefore I have hope.
The Lord’s lovingkindnesses indeed never cease,
For His compassions never fail.
They are new every morning;
Great is Your faithfulness.
“The Lord is my portion,” says my soul,
“Therefore I have hope in Him.”
The Lord is good to those who wait for Him,
To the person who seeks Him.
– Lamentations 3:21-25 (NASB)

Are you trusting in the Lord? Are you seeking Him? Take every concern you have to the Lord in prayer. And, do one other thing. Start reading the Psalms. They will help you more than anything I know in the Bible because David was a man who shared his heart with God. When he was angry with God he said so. When he was impatient with God he said so. And, you will find the very emotions you’re feeling expressed in those Psalms. Then you will see David turning around and saying, “Lord, you heard my prayer. You answered it. Thank you and praise God!”

America’s Diminishing Role By Terry James One of the prime points of Bible prophecy, at…

Prophetic Perspectives: Peace in the Middle East? By Dr. David Reagan I want to talk…

Dangerous Days By Hal Lindsey On Facebook or other social media, are you reluctant to…

The Abraham Accords By Hal Lindsey On August 13th of this year, the United States,…