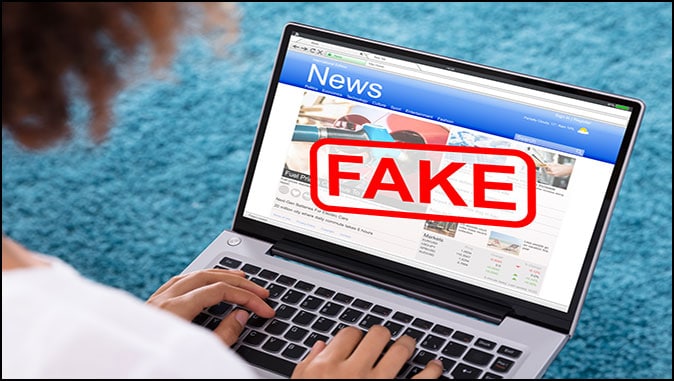 It’s been rather amusing to watch the liberal media do everything they can to defend the president against the fallout from the Afghanistan fiasco. When he made incoherent remarks in various speeches, they pretended that nothing was mistaken. You can’t easily hide the fact that a President allowed an Arab country to become controlled by a terrorist organization.

It would all be hysterical to me if I were a citizen of another nation. Biden is our president, and the mistake he makes has a direct impact on all of us.

I looked at CNN for the first time in years, and I noticed the contrast between Biden and our previous president. If Afghanistan had taken place under Trump, CNN would be calling for his third impeachment. Biden’s misstep is seen as a minor problem by CNN, “Biden’s seen a (slight) decline in his approval ratings.” And also, “None of these polls or the average show a massive decline in Biden’s approval rating. Together, though, they seem to be telling a story that Biden’s approval rating has leaked a little bit.”

I’m sure you all know that this crisis is all Trump’s fault. CNN went to the “Trump is to blame” well four times in the same article:

Here is #1, “After four years of Donald Trump’s incompetence in, well, everything, the Biden argument was that the country badly needed a steady hand on the tiller — someone who had been there and done that. Someone who didn’t need training to do the job. Someone who was exactly the opposite of the guy currently in office.”

Here is #2, “And it worked. Rather than see Biden’s age — he’s 78 — as a negative, plenty of voters believed his decades of experience were what the country needed in the post-Trump era. Knowing how the federal bureaucracy worked mattered. So did having good relationships with world leaders. And having seen everything there was to see on both the domestic and foreign policy fronts.”

Here is #3, “While Alejandro Mayorkas, the head of the Department of Homeland Security, blamed at least part of the crisis on the Trump administration, which, he said “dismantled our asylum system,” there’s also no question that the Biden administration is nowhere near where it wants or needs to be when it comes to its handling of the border crisis.”

Here is #4, “Biden’s promise to the American people was that his years in public life had best prepared him to avoid the chaos that defined the Trump era. But at the moment, chaos is winning over competence. And that is a major problem for Biden and his administration.”

CNN even threw Bush and Obama under the bus to protect Biden. Bush is at fault for starting the war in Afghanistan and not knowing how long we would be there.

Obama is at fault for not listening to the wisdom of his VP. After a grueling internal debate, during which then-Vice President Biden made his opposition to the surge known, Obama ultimately began deploying tens of thousands more troops to Afghanistan. Obama’s action issued that we would be in Afghanistan for several more years.

If I was to poll the Visitors of Rapture Ready on their approval of Joe Biden’s Presidency, I think it would be around 20%. I looked at several polls on Biden, and I found a democratic poll that said he still has the backing of 87% of Democrats. This is the type of number you would only see with a radical cult.

Biden is not only surrounded by Yes men; he is encompassed by people who have no regard for negative poll numbers. Here is what one reporter noted, “His political team seems incredibly arrogant about public opinion, like they don’t need to worry about it … until it’s too late.”

I don’t think there has ever been a time where there has been such a disregard for the truth. To any sane person, it appears our elites and their media sycophants are engaging in an unprecedented preposterous statement tournament. President Biden said there are no Americans trapped in Kabul. The Los Angeles Times trots out this crazy headline: “Larry Elder is the Black face of white supremacy. You’ve been warned.”

Although I dislike how the liberal media are defending Biden, I don’t want to see them turn against him. My hope is that he struggles until 2024, when any Republican candidate can defeat him. The way things are falling apart, 2024 might as well be 20 years from now.

If the press starts chanting for Biden’s removal, President Harris will be the result. She has proven herself to be an ultra-leftist dingbat. I can’t imagine having a president that would be all for defunding the police, a $10 trillion reparations bill for blacks, and the legalization of all drugs.

It has been 10 months, and I still can’t believe the American people were foolish enough to vote Biden into the White House. I think the reason we have so many immoral politicians is because the citizens of this nation vote for people who reflect their nature.

“When the righteous increase, the people rejoice, but when the wicked rule, the people groan” (Proverbs 29:2).