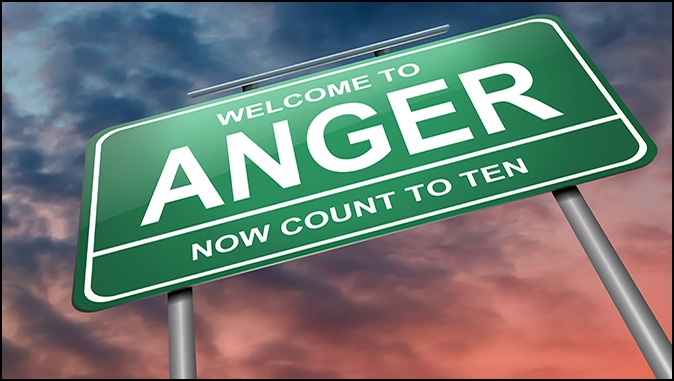 How’s It Working Out?
By Hal Lindsey

I recently saw a handsome young man during what should be a fantastic period of his life. He did not look happy. In fact, he looked as if he had never known actual joy. The only passions in his face were those of anger and frustration. I looked around, and what I had seen in him was not unique to his youth. People of all ages were looking haggard, angry, beaten, and frustrated. Everyone seemed to be struggling just to cope with that moment of life.

Our generation laughs at God and His rules for living. They act like He’s a spoilsport, or an old fuddy-duddy. They don’t seem to understand that His rules are for our benefit and that of our children. He loves us, but as we stray further from Him, we become more and more miserable.

How is America’s anti-God lifestyle working out? Go to a mall or even an amusement park. Those places are supposed to be fun. Yet most of the people there are not even happy. And they are a million miles from actual joy. Sadness has crept into everything. People walk around like dogs who have been physically abused — heads lowered for the next blow.

How did this happen? We live in a time of extraordinary convenience and personal power. Just look at our phones. They act as personal assistants. They give instant access to worlds of information. They make life easier, saving us vast amounts of time. But when do we get to see the benefit of those hours saved? And are we happier?

We live in a world of addictions. Video games, thought of as merely high-tech toys, can quickly turn into obsessions. Alcohol and recreational drugs promise to open up the essence of life itself. Yet, over time, they become the walls of ever-shrinking prison cells. It started with calling good evil and evil good. And soon, the meaning of everything changed. Our scientific, educational, and medical institutions teach concepts that earlier generations would call crazy. People find it harder and harder to think straight about the simplest things.

Someone dies by suicide every eleven minutes in the United States alone. And, according to Western Michigan University, “It is generally estimated that there are 25 attempts for one death by suicide.” But even though most attempts fail, twice as many people die by suicide than by homicide across the world.

Our society has figuratively wadded up the Bible and thrown it in the trash. Yet it still contains the words of life and joy. Through His word, God gives release from bondage, brings healing to the soul, and breathes life into our beings. Even so, an increasing number of churches avoid it, as if it makes them ashamed.

More than ever before, we need to proclaim God’s word without shame or hesitancy. This parched, drought-stricken world needs streams of living water. In John 7:37-38 (NKJV) Jesus said, “If anyone thirsts, let him come to Me and drink. He who believes in Me, as the Scripture has said, out of his heart will flow rivers of living water.”