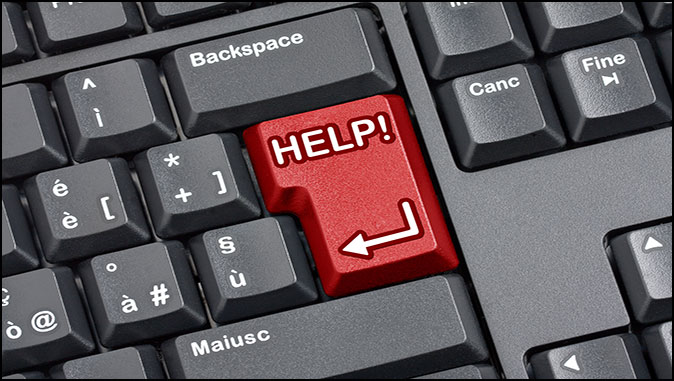 Distress of Nations
By Daymond Duck

Concerning the signs of His coming, Jesus said there will be distress of nations on earth (Luke 21:25).

Here are some recent events.

ONE, concerning the Battle of Gog and Magog: Pres. Biden has now offended the three main players in this great latter years and latter days war.

– Biden offended Vladimir Putin of Russia by calling him a killer.

– Biden offended Recep Tayyip Erdogan of Turkey by canceling the sale of 100 F-35 jets to Turkey and formally recognizing the Ottoman Empire’s 1915-1923 atrocities against Armenia as genocide.

– Biden offended the radical Muslims (Iran, PA, etc.) by announcing his full support for the Abraham Accords and the normalization of ties between Arabs and Israel.

Russia has now put the U.S. on its list of unfriendly nations.

This great end-of-the-age war is coming, and Biden seems to be stumbling right into it.

– The U.S. military feels betrayed by Biden, and “World leaders are moving against Biden as well, as they know that the Great Reset means the destruction of their nations. Some fear a purge of world leaders is desired and needed to implement the new order coming from the World Economic Forum.”

– “One thing can be said for certain; the United States will not look the same come September, or sooner.”

Concerning the purge of world leaders: (my comment) is that the Bible says the Antichrist will go forth conquering, and to conquer (Rev. 6:1-2), and there will be wars and rumors of wars.

THREE, on Apr. 19, 2021, U.S. Sec. of State Antony Blinken noted that Pres. Biden has directed his department to put “the climate crisis at the center of our foreign policy and national security.”

Climate Change is a hoax that globalists use as a scare tactic to get people to accept world government.

The climate is changing, but deception, famines, earthquakes, etc., are signs that the Tribulation Period is approaching (Matt. 24:4-8).

God uses the weather to fulfill His Word, and globalists cannot change that (Psa. 148:8).

If globalists want to change the weather, they need to urge those that are called by God’s name to humble themselves, pray, seek God and repent of their sins (II Chron. 7:13-14).

But that is probably not going to happen because most globalists want to ignore God, and many people that are called by God’s name (for example, Pope Francis) do not seem to know or care what the Bible says.

Put another way, the U.S. can put the climate crisis at the center of its foreign policy and national security if it wants, but the natural disasters are still going to happen because God’s Word is going to be fulfilled.

FOUR, concerning permission to buy and sell: on Apr. 22, 2021, it was reported that an Alaskan village of almost 500 people requires their citizens to be fully vaccinated, be on a list of vaccinated citizens, wear masks, and abide by social distancing guidelines to enter the community’s two stores.

Citizens that cannot meet these requirements cannot enter the stores, but they can call in an order that will be delivered to their home.

The grocery store limits the number of customers to four at one time.

FIVE, concerning whether people might be forced to take the Mark or not: on Apr. 19, 2021, it was reported that the government of Saskatchewan has approved a training course for social workers on vaccinating mentally challenged people for Covid.

If everything else fails, mentally challenged people that do not want to be vaccinated can be sedated and vaccinated against their wishes.

SIX, on Apr. 22, 2021, it was reported that a judge in Florida blocked access of a mom to her son until she gets vaccinated and starts wearing a mask, and another judge in New York reversed a mother’s custody of her daughter because she was not wearing a mask in the presence of her child (the mom is allowed to have supervised visits with her child in her home if the mom is wearing a mask).

SEVEN, last week, my article mentioned an Op-Ed that said the Covid Crisis and The Great Reset are beginning to sputter, and globalists may come up with an alternative crisis to give their desired world government a boost.

This week, it was reported that only 28% of those in the U.S. have been vaccinated, and requests for vaccinations are slowing.

One TV commentator suggested that the government may have to give more privileges to the vaccinated than to the unvaccinated to motivate more people to be vaccinated.

Incidentally, if vaccinations keep people from getting Covid, why is Pres. Biden still wearing a mask?

Also, on Apr. 23, 2021, Professor of Epidemiology at Yale University, Dr. Harvey Risch, told Steve Bannon’s War Room that about 60% of people that are being infected with Covid today are people that have already been vaccinated.

EIGHT, on Apr. 20, 2021, the Connecticut House of Representatives passed a bill to eliminate religious exemptions from vaccination for students as of the 2022-23 school term.

It still needs to be voted on by the Senate but is expected to pass.

It now seems that history has reached the point, even in the U.S., where many would support enforcement of the Mark of the Beast.

TEN, concerning global famine, hyperinflation, and an economic collapse during the Tribulation Period (Rev. 6:5-8): on Apr. 24, 2021, Bloomberg reported that global food prices have reached their highest level since 2014, they are surging and beginning to threaten the global economy.

FINALLY, if you want to go to heaven, you must be born again (John 3:3). God loves you, and if you have not done so, sincerely admit that you are a sinner; believe that Jesus is the virgin-born, sinless Son of God who died for the sins of the world, was buried, and raised from the dead; ask Him to forgive your sins, cleanse you, come into your heart and be your Saviour; then tell someone that you have done this.