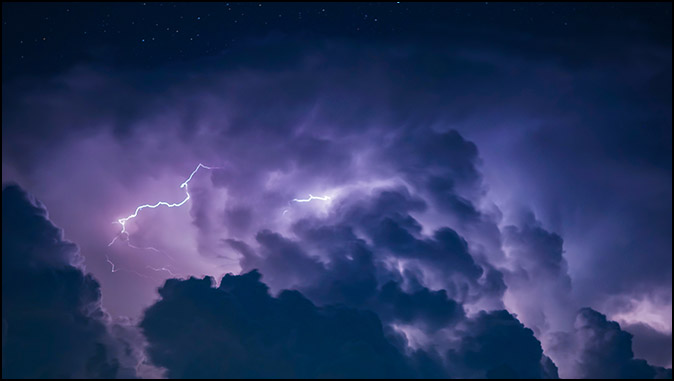 Eleven years ago, I wrote an article titled The Stage Is Nearly Set in which I listed several important occurrences and their dates. Following is that listing.

Isn’t it interesting that most of the dates listed above are in the same general time period, either before or after, to another very important date? Israel became a nation on May 14, 1948.

If that isn’t enough, here are some more occurrences and their dates that are in the general time period, either before or after, to another very important date. On June 7, 1967, during the Six Day War, Israel reunified Jerusalem.

In 1980 the Israeli Parliament declared Jerusalem as the undivided capital of Israel. On May 14, 2018 the United States of America moved its embassy to Jerusalem under President Donald Trump.

“Before she was in labor, she gave birth; Before her pain came, She delivered a male child. Who has heard such a thing? Who has seen such things? Shall the earth be made to give birth in one day? Or shall a nation be born at once? For as soon as Zion was in labor, She gave birth to her children.” (Isaiah 66:7-8)

“Then say to them, ‘Thus says the Lord GOD: “Surely I will take the children of Israel from among the nations, wherever they have gone, and will gather them from every side and bring them into their own land; “and I will make them one nation in the land, on the mountains of Israel; and one king shall be king over them all; they shall no longer be two nations, nor shall they ever be divided into two kingdoms again.” (Ezekiel 37:21-22)

By the time I was one year old, God brought the children of Israel back from where they had been scattered, and established them back as a nation in ONE DAY! That is unheard of! No other group of people, EVER, has been dismantled, scattered throughout the other nations, and then brought back as the SAME nation!…let alone in ONE DAY! He is still bringing His children home.

In the late fifties the Internet was birthed, and on August 6, 1991 the World Wide Web became publicly available. Today, nearly everything functions via the Internet. We can’t live without it. Don’t think so? Ask any teenager.

Most all of the items I have shown in the two listings, and many more I haven’t listed, have been stepping stones that have brought us to the last days spoken of in God’s Word, the Bible. We don’t know the day or hour of Jesus’ return, but you can rest assured that we are in the season of His return.

Israel becoming a nation again in 1948 is the one major sign that the clock is ticking. The second major sign, in my opinion, is the convergence of all the prophetic signs in our day. When I was born none of the signs of the coming Tribulation existed, but today they are overwhelmingly visible.

Folks, time is running out. One day soon, maybe much closer than we think, Jesus is going to remove His bride (the true Church) from this earth and then the seven years Tribulation will begin.

Noah warned the people of his day that God was going to judge the world by water. All those not in the Ark would drown. For 120 years Noah warned the people, but they laughed it off, just as people today are laughing at God’s message that another world-wide judgment is coming called the Tribulation. When considering the world-wide flood of Noah’s day and God’s coming judgment in the seven-year Tribulation, the Tribulation will be even worse. Reading the book of Revelation makes that clear. Jesus says of those Tribulation days:

“For then there will be great tribulation, such as has not been since the beginning of the world until this time, no, nor ever shall be. “And unless those days were shortened, no flesh would be saved; but for the elect’s sake those days will be shortened.” (Matthew 24:21-22)

Don’t be like those of Noah’s day and die without Jesus.