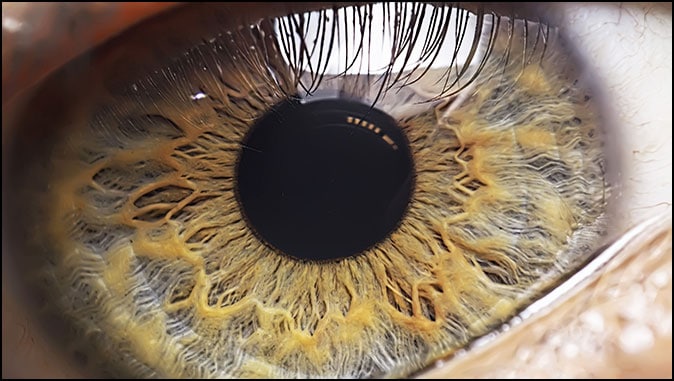 An Eye for Evidence
By Tim Wildmon

I have a friend, Frank Turek, who wrote a book titled I Don’t Have Enough Faith to be an Atheist.

I don’t either, Frank.

My dad tells the story of watching a special on public television 30 years ago which took a look at where life on planet Earth came from. After a couple of hours of working backward using Darwinian evolution as the basis for understanding where we came from, the scientist came down to the most basic form of life –the cell.

The cell is pretty much universally agreed to be the basic structural and functional unit of all known living organisms. It is the smallest unit of life that is classified as a living thing, and is often called the building block of life.

Even if you bought into the theory of evolution presented in the PBS show, there was still one major problem with how the program ended: It failed to say where that one living cell came from. And a fundamental law of science is that you cannot get life from non-life.

Whether someone believes in the God of the Bible is one thing. And perhaps agnosticism is understandable. I can have respect for someone who genuinely says, “I don’t know if God exists, but I am willing to consider the possibility and look at the evidence.”

But for someone to just be an outright atheist, that is to declare with certainty that there is no God, doesn’t seem intellectually plausible when you consider the marvel that is the world around us.

Charles Darwin, often called the father of evolution, is best known for his work titled The Origin of the Species. In chapter six of that book, he goes into great detail about the human eye. He writes:

“To suppose that the eye, with all its inimitable contrivances for adjusting the focus to different distances, for admitting different amounts of light, and for the correction of the spherical and chromatic aberration, could have been formed by natural selection (evolution), seems, I freely confess, absurd in the highest possible degree.”

Darwin then goes on to basically say: “But it could happen.” In other words, Darwin says it’s absurd to believe that the eye could have been formed by evolution, but he believes it was anyway. You can read that part for yourself if you wish, but it is painful to read because it is a tortured attempt to explain away what he had just admitted was “absurd in the highest possible degree.”

Renowned scientist Albert Einstein, named Person of the Century by Time magazine in 1999, was an agnostic. He did not believe in a personal God. However, he did say this:

“Everyone who is seriously interested in the pursuit of science becomes convinced that a spirit is manifest in the laws of the universe – a spirit vastly superior to man, and one in the face of which our modest powers must feel humble.”

I believe God created the heavens and the earth. And unlike Mr. Einstein, I do believe in a personal God, which is what Jesus Christ taught. The New Testament teaches that Jesus is the one and only mediator between God and man. That is to say that man cannot reach God without going through Jesus Christ. You can choose not to believe that, but it is the essential doctrine of the New Testament.

“For God so loved the world, that He gave His only Son, that whoever believes in Him should not perish but have eternal life. For God did not send His son into the world to condemn the world, but in order that the world might be saved through Him.”

Whatever Happened to Truth?

Whatever Happened to Truth? By Mike Gendron We are living in a time when many…

Reversing the Reformation By Jonathan C. Brentner In my previous post, No One Can Cancel…