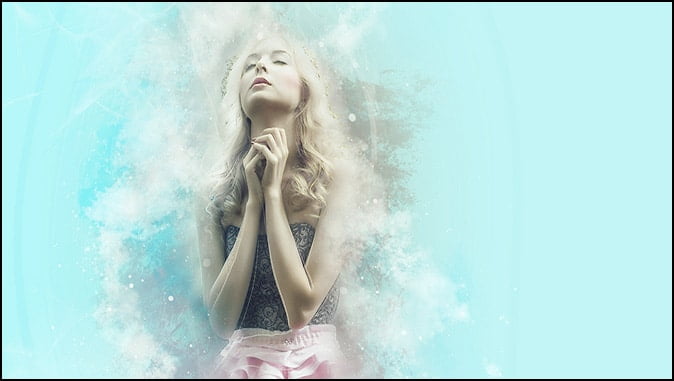 There Are Only Two Kinds of Faith
By Mike Gendron

When you interact with any religious or spiritual person, you will discover that there are only two kinds of faith. One is trusting what the Lord Jesus Christ has DONE to save sinners; the other is trusting what man must DO to be saved. One faith recognizes that salvation is by grace alone; the other faith nullifies the grace of God by requiring good works (Rom. 11:6). One is gloriously revealed in Scripture, while the other is based on religious traditions that nullify or oppose the Word of God. One was demonstrated by the tax collector, who was so burdened by his sin that he cried out to God for mercy, the other was demonstrated by the proud self-righteous Pharisee, who boasted in what he was DOING (Luke 18:9-14).

The glorious promise of the Gospel is eternal, everlasting life. This divine assurance can be offered unconditionally because of all that Christ has DONE to save believers completely and forever. Yet, over half of “professing” Christians deny the assurance of eternal life because they have been deceived by “another” gospel. They have embraced a works-based salvation, which perpetuates the fatal lie that you must DO good works and perform religious rites and rituals to be accepted by God. They fail to understand that finite men, with their limited capabilities, could never cancel their own eternal sin debt. What man could never DO, the eternal Son of God has DONE. The eternal sin debt was nailed to His cross (Col. 2:13-14). Thus man’s only hope is to exchange his worthless religion for an eternal relationship with God through Jesus Christ. Eternal security and the assurance of salvation can only be realized when a person’s faith is based on the Lord Jesus Christ alone and what He has DONE.

No one will ever appreciate what the Lord Jesus has DONE until they come to the end of themselves and realize how hopeless and helpless they are to DO anything about it. Only then will they be willing to repent of all their dead works, which are an insult to the perfect, finished and sufficient work of Christ. May our Lord Jesus Christ receive honor, praise and glory for all that He is, and all that He has DONE to redeem His people!

In these days of growing uncertainty and anxiety over the global pandemic, we need to warn people that there is a much more hellish and fatal virus called sin that has infected every human being. The bad news is that there is nothing man can DO because there is no human cure. The good news is that there is a divine cure because of what the Lord Jesus Christ has DONE. Here is the greatest news anyone could ever hear from our Savior: “Truly, truly, I say to you, he who hears My word, and believes Him who sent Me, has eternal life, and does not come into judgment, but has passed out of death into life” (John 5:24).

The Ashes Of A Red Heifer

The Mighty Angels of Daniel 10: The World’s Obsession With Israel

The Mighty Angels of Daniel 10: The World’s Obsession With Israel By Nathan Jones The…

We Still Have Great Reason to Rejoice

We Still Have Great Reason to Rejoice By Monica Cole Dir. One Million Moms No…

Hosea and the Heart of God: A Profile in Generous Forgiveness

Good News Or Bad News? By Grant Phillips Nobody likes bad news, but unfortunately, it's…