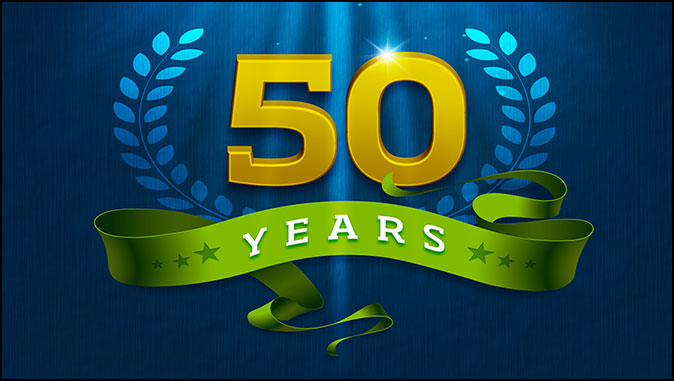 The Year of Jubilee
By Jack Kelley

An incredible law of God that is never kept.

The Jubilee Year is explained in Leviticus 25. Like the other Sabbaths (holy days) described there, it is a day set apart for both historical and prophetic fulfillment. Its exact timing is subject to controversy, due to confusion as how the years between Jubilees are reckoned. Most believe that Jubilee years can no longer be calculated.

To over simplify, every 50th year was a Jubilee year. And to commemorate that year, the Israelites were to do three things.

First, recognizing that the land was really the Lord’s and they were but tenants, any land they had acquired since the last Jubilee had to be returned to the original family to whom the Lord had granted it. He clearly told them that His land could neither be bought nor sold (nor given away, as some point out relative to “land for peace” negotiations.)

By the way, an essential element of the Camp David Accord justifying the return of the Sinai Peninsula to Egypt was the fact that the Lord had never given it to Israel in the first place. Therefore, it could be given back with out violating biblical laws.

In adding land to their holdings then, the Israelites were really only “buying” the number of harvests until the next Jubilee, so the “seller” was to price the transaction accordingly. If a family somehow lost their land through default or bankruptcy, it was up to the next of kin to buy it back immediately if he could. If not, it was returned anyway the next Jubilee year.

Second, all debts were to be forgiven. Any money owed you by another was to be written off, and the debt canceled. Same with money you owed.

In those days, if you incurred a debt and somehow became unable to pay, you enslaved yourself or a member of your family to your creditor to work off the balance. Thus the third provision of the Jubilee Year; all slaves were freed and returned to the family land.

Under these provisions then, about once in every lifetime the slate was wiped clean. Those who had not fared well got another chance, but this restart also took away much of the motivation to amass wealth or create a large estate for one’s heirs.

It was the Lord’s responsibility to take care of His people after all, and they were not to worry about the future. They were to focus on their relationship with Him, placing their future in His hands.

Wait a minute, you say. A program like that would ruin today’s economy—perhaps even destroy our way of life. That’s right, and that’s just the point. Our way of life was never intended by God. He never wanted us to experience the stress, anxiety, disappointment, and down right fear that is so prevalent in peoples lives today as they struggle to either get or keep more of “the finer things of life.” He never intended for us to become so preoccupied by material wealth and comfort that we lost sight of Him or to be so focused on the transitory treasure of this world that we would actually be willing to forfeit the permanent wealth of the next one.

Like so many of His laws that we in this age of Grace look down our noses and scoff at, The Law of Jubilee was intended for our long term benefit as well as our short term comfort.

The prophetic fulfillment should be obvious. One day soon, all the land called Planet Earth will revert to its only original owner, the one who created it. (Remember, our Father God created their Mother Nature). All the debts we owe to Him will be forgiven in fact as they have been in faith, and all the slaves (to sin) will be freed from that curse forever.

So when you pray, “Thy kingdom come, Thy will be done,” you’re really praying for that final and ultimate Jubilee year.